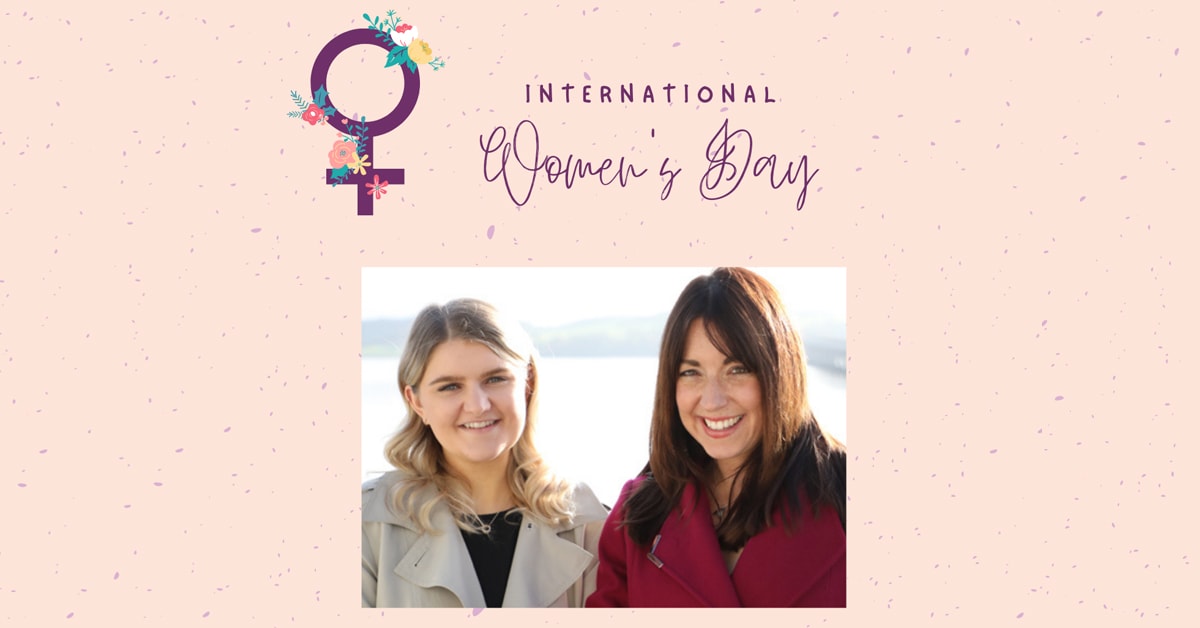 Posted at 11:45h in News by Amanda Wilson 0 Comments
5 Likes

As an all-female family law practice, to celebrate International Women’s Day 2022, we thought we would take a moment to recognise some of the notable women in law who inspire us to “break the bias.”

These women have broken through the bias to become ‘firsts’ in their fields and have paved the way for the next generation of young female lawyers.

It wasn’t until 1920 that University of Glasgow graduate, Madge Easton Anderson, became the first female solicitor who was allowed to practice law.

Baroness Hale is another notable woman who has become a role model for many young women in law. She achieved many ‘firsts’ throughout her career but most notably was the first female President of the UK Supreme Court. 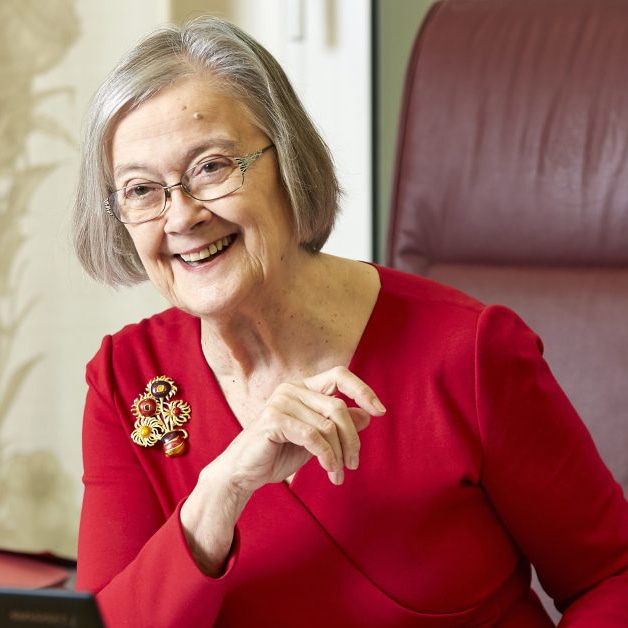 The Law Society of Scotland saw its first female President in 2005 – Caroline Flanagan. 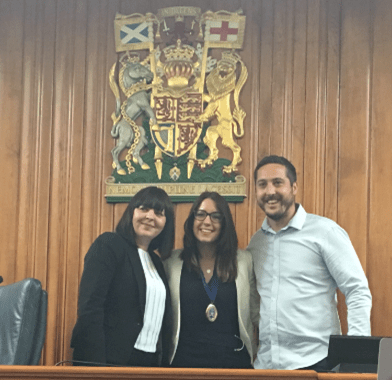 It was in 2015 that female solicitors first outnumbered their male counterparts in Scotland for the first time, making it clear that law is not just an industry for men.

It took Glasgow’s Faculty of Procurators and Solicitors nearly 350 years to elect its first female Dean, Nicola Irvine in 2017. Greenock was even further behind, only electing a female Dean in 2019. However, some Faculties are further ahead and we are proud that in Dundee several female solicitors have held the position of Dean over the years, including our own Amanda Wilson who was Dean in 2017. Other past female Deans in Dundee include Anika Jethwa, Elizabeth McGillivray, Lesley Macdonald and most recently Vicki Bell.

Overall, law as a profession is progressing in a way that can protect and support women where it has previously failed to do so, with more women entering the profession and taking up positions that were previously inaccessible to them. However, as with many sectors, there is still work to be done, particularly around flexible working, closing the gender pay gap and ensuring that an equal number of women and men fill the top spots in law firm partnerships and organisations.