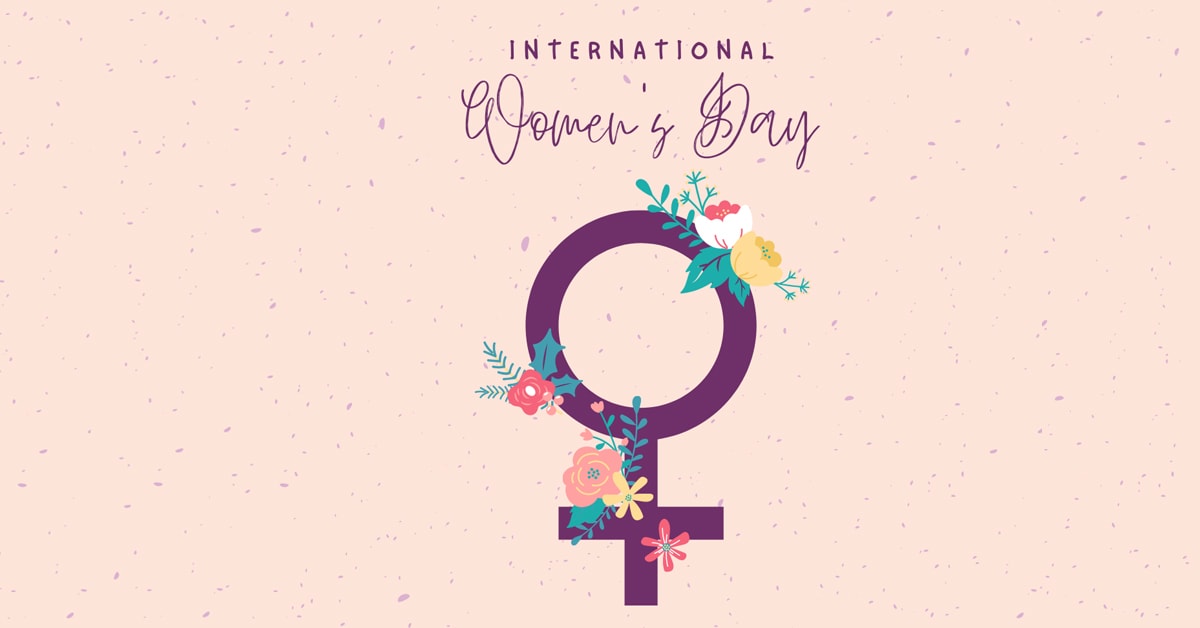 Posted at 11:29h in News by Amanda Wilson 0 Comments
4 Likes

This year’s International Women’s Day theme is “break the bias’. So with that in mind, we thought we would take a look back at how family law in Scotland has developed in recent years, to protect and support women in society.

It’s easy to take some of these legal developments for granted, but you might be surprised how recent some of them are.
Yes, it’s “legal” but we will try to keep this brief!

In 1976, the law was changed to allow divorce by mutual consent – which remains one of the grounds of divorce to this day.

In 1984 local Sheriff Courts were allowed to hear divorce cases for the first time. This meant that cases could be heard locally rather than having to travel to Edinburgh to be heard. This would have been a great relief to those who could not afford to travel, had to work or children to look after.

At the same time the ‘Simplified Procedure’ was introduced as a more straightforward way for people to raise undefended actions.

In 1981 a new law was introduced which gave rights to spouses (usually the wife) who were not named on the title deeds to the property, as well as their children. This protected them and prevented the owner spouse from forcing them to move out of the property on separation.

It also introduced protective orders called Exclusion Orders, which meant that a non-owner wife could apply to court to have her husband removed from the property (even where he is the owner) where there had been domestic abuse.

As recently as 1989, an incredibly important case overruled an archaic law which provided that a husband could never be found guilty of raping his wife, as she was deemed to have given consent at marriage for the duration of the marriage.

In this case the judge ruled that the earlier law could not be upheld, as it was not appropriate to assume a wife had given consent in all circumstances and that a husband could be immune to prosecution for the rape of his wife.

In 1997, a UK-wide law was introduced which allows a person who is subject to harassing behaviour, such as stalking, domestic abuse or even bullying at work, to apply for various protective orders from the court such as a Non Harassment Order.

In 2006, a new law introduced financial rights for cohabitants on separation and death. This was a ground breaking development, with Scotland being years ahead of many jurisdictions (including England and Wales) in recognising the financial unfairness that can occur when a cohabiting couple split up; often for women.

This law also reformed the grounds for divorce; reducing the separation periods required for a divorce from 5 years to 2 years (where the other person does not consent); and from 2 years to 1 year where there is consent.

In 2018, the Domestic Abuse (Scotland) Act 2018 was a huge step forward in understanding all aspects of domestic abuse and protecting victims of it. This law provides that psychological domestic abuse and coercive and controlling behavior became criminal offences. It further encourages courts to consider imposing non-harassment orders on an offender who is convicted of domestic abuse in order to further protect victims.

As family lawyers, it is exciting to be involved in an area of law that is constantly evolving and adapting and one which affects everyone, at some stage. On this International Women’s Day, we will enjoy taking a moment to reflect on how far the law has come and where it might end up. #breakthebias