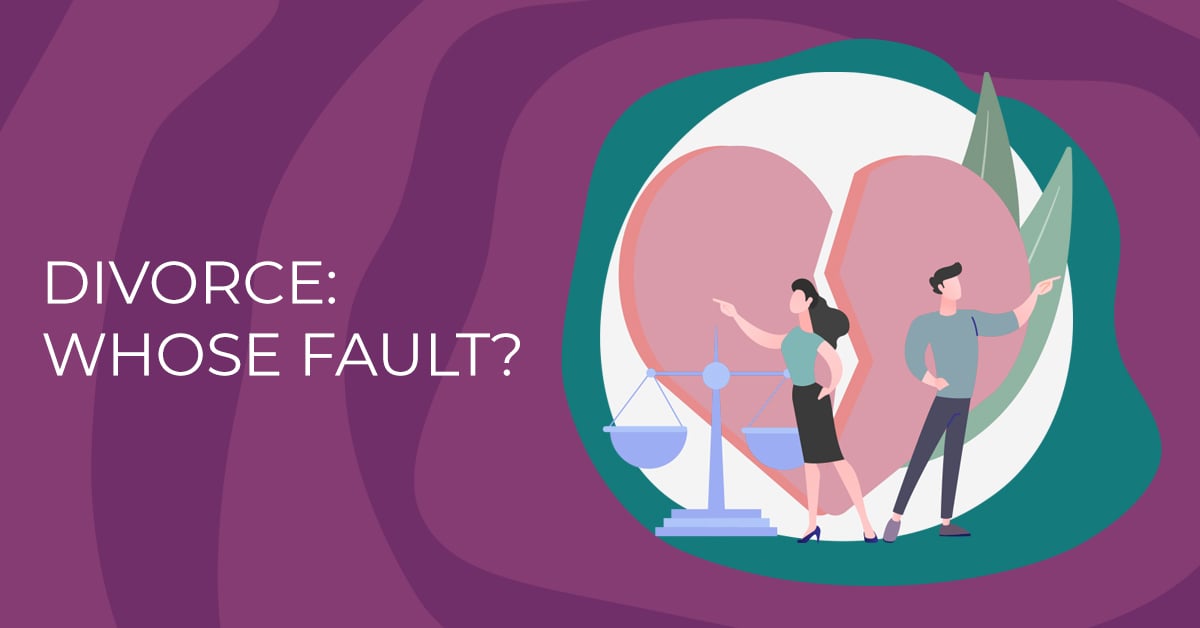 If you’re reading this, you’re probably contemplating a divorce.

There might be any combination of reasons – perhaps your relationship broke down due to adultery or unreasonable behaviour. Or maybe you simply fell out of love and the relationship ran its course. Often, it’s no-one’s ‘fault’.

Whatever the reason, divorce is a legal process and there are rules dictating the way a marriage is drawn to a close.

You might have spotted some changes to the way divorce is being handled in England and Wales but did you know the process is completely different in Scotland?

Let’s look at England and Wales first, where a bill introducing ‘no-fault’ divorces will soon come into effect. At present, to start divorce proceedings immediately, one spouse has to allege that adultery, unreasonable behaviour or desertion has taken place. Under the proposed law, they will only have to state that the marriage has broken down irretrievably. The bill, if approved, will also allow couples to jointly apply for a divorce if their decision to do so is mutual.

So what’s the situation under Scots Law?

In Scotland, there are two main grounds for divorce:

1. The marriage has broken down irretrievably. This can then be established in four ways. If you can demonstrate one of the first two, you can apply immediately:

(a) Adultery with member of opposite sex.
(b) Unreasonable behaviour.

The remaining two (which involve waiting) are:

2. An interim gender recognition certificate has been issued to one of the spouses (we won’t be covering that particular ground here).

Because adultery and unreasonable behaviour are ‘fault-based’, the Court will only grant a divorce where there is evidence that the alleged behaviour lead to the breakdown of the marriage. This can be difficult to prove and inevitably involves a fair bit of mud-slinging and securing evidence – whether it’s photos, private investigator reports or witness statements.

Even then, there’s still no guarantee you’ll convince the Judge and the divorce could still be refused.

Families can also be ripped apart by vitriolic blame games and identifying who’s at fault can do great damage to children as well as yourself and your ex.

What’s more, going down the fault route can take longer, as you are at the mercy of the Court’s timetable and procedural rules. That’s where it makes more sense to go down the Separation Agreement route, a route which couples in Scotland can pursue.

What is a Separation Agreement?

A Separation Agreement is a legally binding contract between you and your spouse and reflects how your financial matters will be resolved together with any childcare arrangements.

To create this, your solicitor will look at the assets you have accumulated during the marriage, for example your house, pension and savings, and also your debts, such as mortgages, loans or credit cards. These will be valued and equate to the matrimonial pot. With the guidance of your solicitor, it’s then up to you to negotiate the fairest way of dividing this and establishing the best way to care for any children, including where they’ll live, child maintenance payments, and so on.

What happens if my partner doesn’t agree?

Sometimes, one of the spouses will stick their head in the sand and refuse to engage in any discussions about a settlement. In that situation it might be necessary to consider whether the adultery or behaviour grounds are available.  As it is a mechanism to have the divorce action raised in Court and as part of that action, you can seek financial orders and/or orders in respect of any children.

If your requests are being ignored and you’re not getting anywhere with your spouse, you should consult a family solicitor as soon as possible.