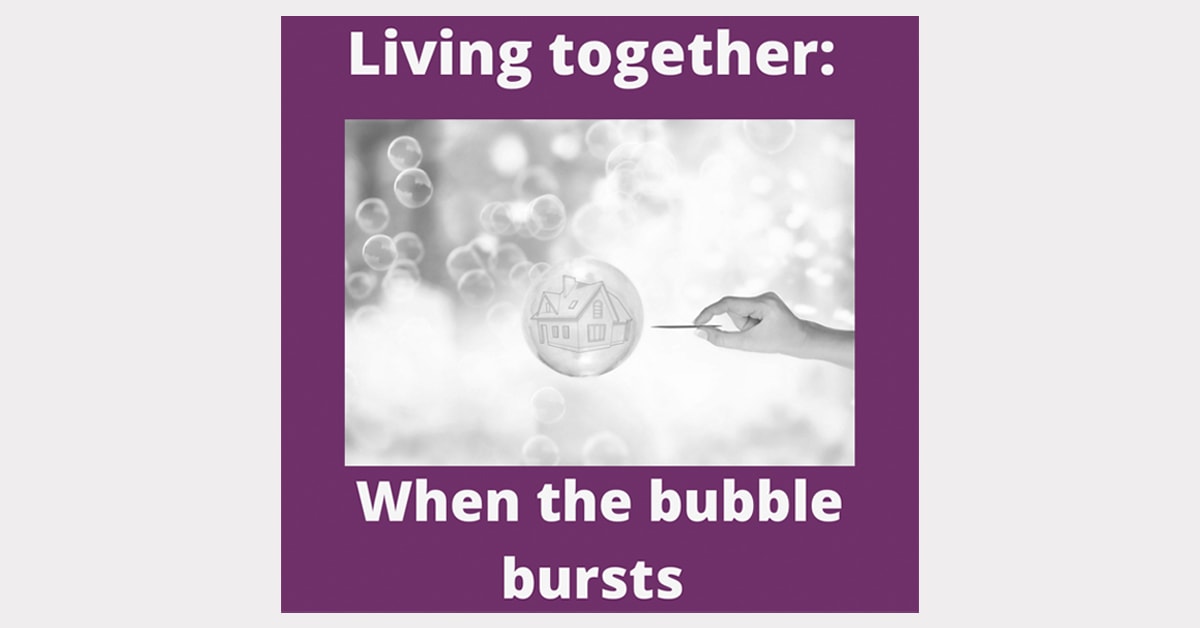 Posted at 17:37h in News by Amanda Wilson 0 Comments
0 Likes

If like many, lockdown has placed too much of a strain on your relationship and you decide to separate, where does that leave you financially?  Read on for more information.

Couples who live together (or ‘cohabit’) form the fastest growing family type in the UK.

For one reason or another, couples might not wish to marry but seek the closeness and security that comes from living together. It can also make financial sense, pulling resources and sharing the cost of living.

However, whether there’s a ring on your finger or not, relationships can end and, despite what you might think, cohabiting couples do not have the same rights as married couples. You are not automatically entitled to share the other person’s possessions, nor are you automatically entitled to anything if you split.   In general, ownership is unaffected by moving in together.

For that reason, it’s wise to have a Cohabitation agreement in place, outlining your rights before you move in together.

But what if it’s too late and you’ve been living together without an agreement and now looking to part ways?

Despite not having the same automatic rights as married couples, cohabiting couples can still make a claim against their former partner.

Let’s take a couple of examples –

If disputes like these end up in Court, the Judge would look at the individuals’ finances before they cohabited -v- now.  If one half of the couple can prove they have been financially disadvantaged by cohabiting and the other has been financially advantaged, they could bring a claim against the other.  In such cases, the court has a very wide discretion about how much, if anything, to award.

But, as ever in law, it’s not as simple as that.  In what is a revelation to most couples, any claim has to be lodged within one year of the separation. (Although the Scottish Government may consider extending this period in the months ahead, as part of the current Consultation on Cohabiting law). 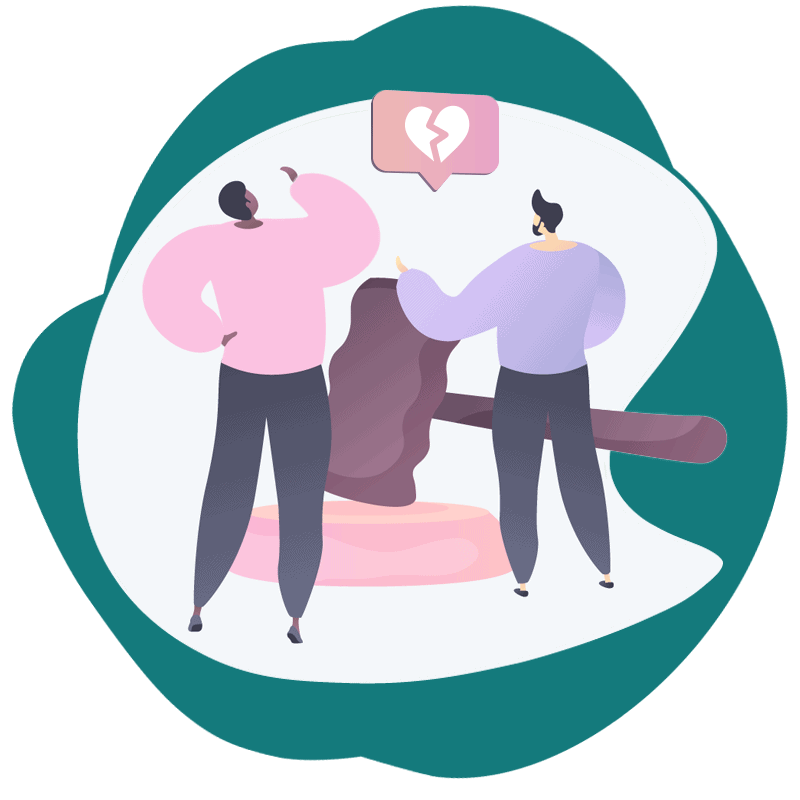 A year might seem plenty of time to clarify matters but can be swallowed up rapidly – you might not be in the right headspace to deal with a lawyer and, by the time you are, it can be too late.

Others leave it to the last minute, meaning their lawyer has to gather the evidence and draft and serve court papers while the clock ticks.  Your lawyer might even charge you more due to the urgency, incurring more cost and stress for you when you really don’t need it.

Of course, hindsight is a great thing and Court should always be viewed as the last resort. By having a Cohabitation agreement in place from the outset, you’re safeguarding your future in the event of separation.   Costing as little as £500, view it as another insurance policy, for filing away if you ever need it.  You can even have a variation prepared if your circumstances change, or you choose to marry.

If you think you would benefit from having a Cohabitation agreement prepared, contact Amanda for an initial, no-obligation chat – call 01382 219004 or 07596 322 296, or email amanda@amandawilsonfamilylaw.co.uk.